“The Death of Denmark Street” 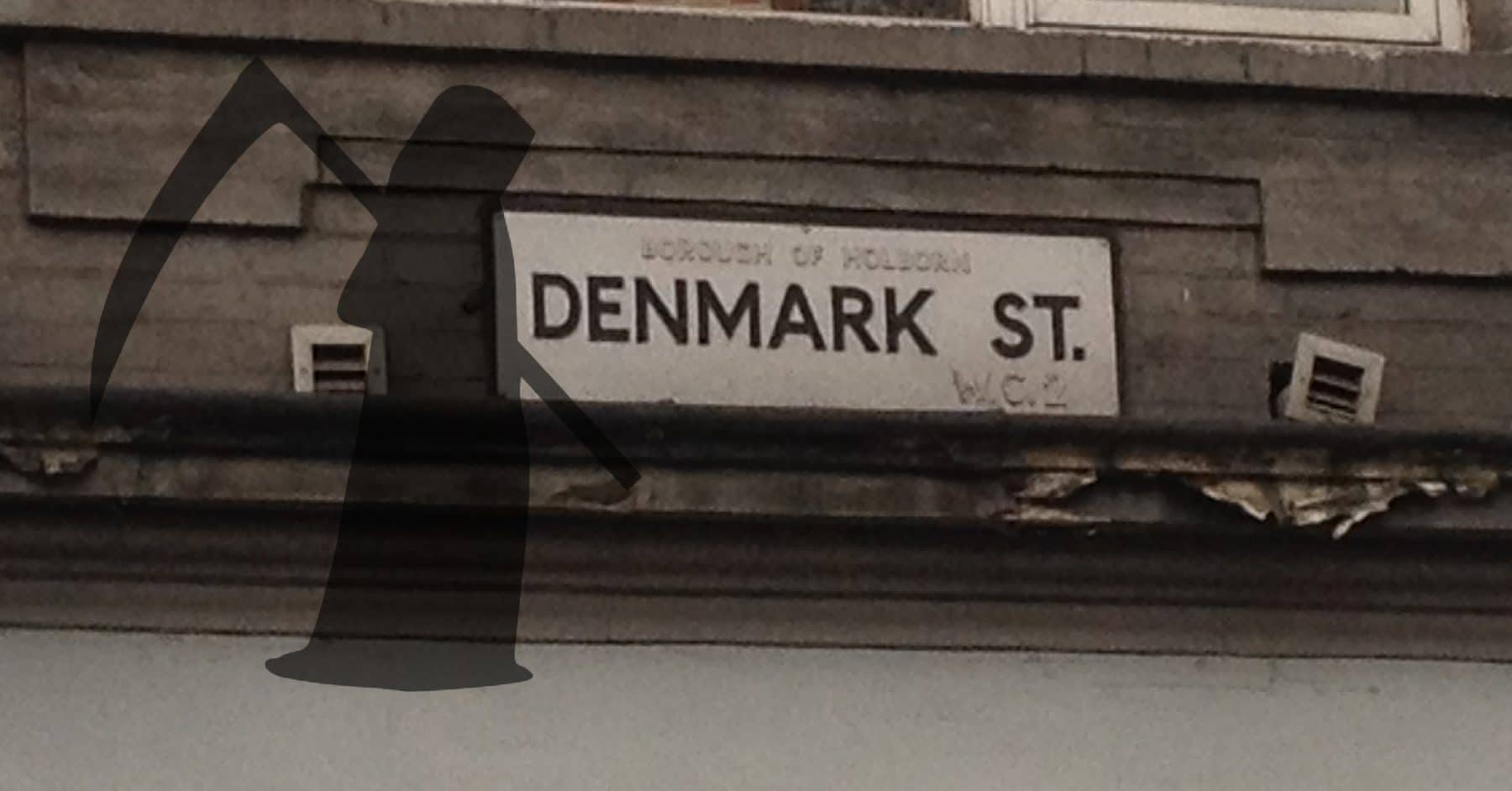 One of the most common questions we get asked from customers walking through the door is: “What’s happening with Denmark Street?”. There’s a lot of concern over the future of the street because of the sheer amount of construction ongoing. This, coupled with a few stores shutting down or being relocated, certainly hasn’t helped ease suspicion.

On the face of it, I can see the cause for concern. Denmark Street is ‘Tin Pan Alley’ and is subsequently steeped in history, when you take a look down the street now, it’s a shadow of its former self. The 12 Bar is boarded up, the Alley Cat has closed, a number of stores have their shutters down and their lights permanently off, workmen in high-vis jackets peruse the road. It displays all the hallmarks of a heritage site having the heart ripped out of it and the fear is that it will become “just another high street”.

However, the reality couldn’t be further from the truth. Sixty Sixty Sounds is an independent guitar store and we’ve just entered into a long-term lease with the landlord, this is the same landlord that owns all but a couple of premises on Denmark Street. Ours is the first of many long-term leases that will be offered to all of the current music stores on the street. Consolidated Developments are very keen to maintain the musical heritage that made Denmark Street famous the world over.

On the topic of the landlord, Consolidated Developments have received some poor press in recent times. There was a lot of misinformation circulating when the 12 Bar closed that resulted in the premises being taking over by social justice movement, Occupy London. The rather comical irony is that Occupy London were fighting to keep another London music venue from closing down when Consolidated had merely shut the doors to redevelop the site. We’ve been keeping a close eye on all the ongoing work around us since we moved in and the plans to reopen the 12 Bar as a 250 capacity venue is news that should excite everyone, not least the members of Occupy London…

With regards to the rest of the street, the stores will be given a facelift with shiny new shopfronts and signage, but this is the only major change you’re likely to see. The current music retailers will remain, even if they appear a bit different, but I’m not averse to change and the reality is the street could do with a fresh look.

The construction is due to complete in 2020 and this will signify a new era for Denmark Street. It will be the hub it always was, but better, and here at Sixty Sixty Sounds we can’t wait for what the future holds…