The Truth Behind the Gibson Bankruptcy 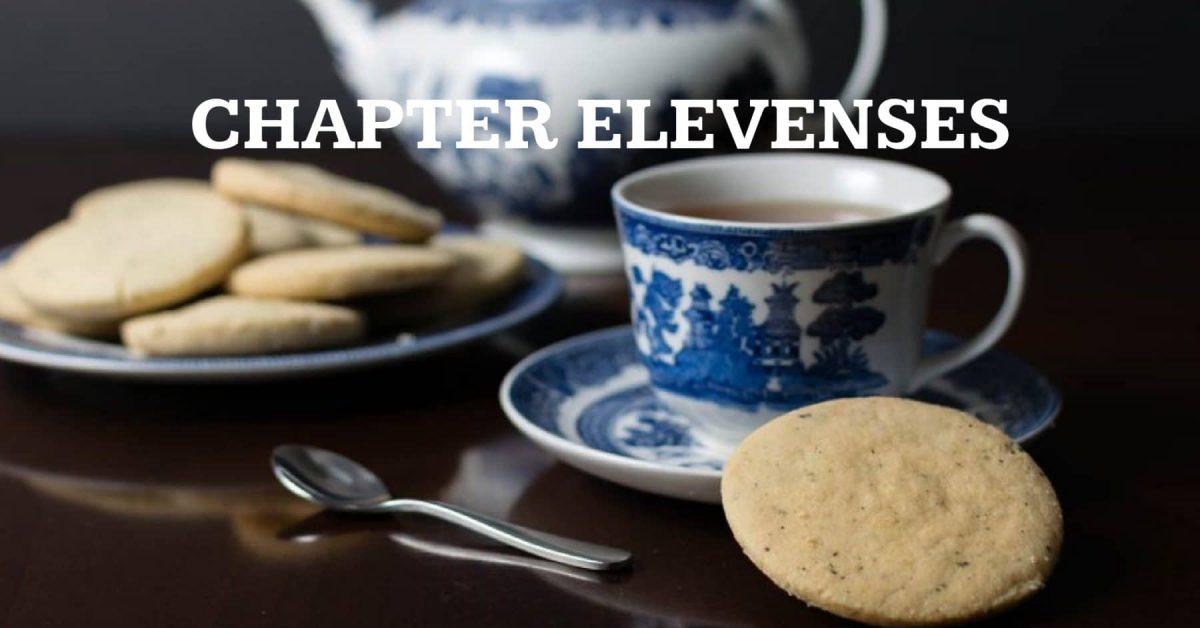 A lot has been written about the ‘Gibson Bankruptcy’ without there being too many facts presented. As most people know by now, Gibson filed for Chapter 11 bankruptcy at the beginning of May, but what most people don’t know is that Gibson is split into two enterprises: Gibson Brands, Inc and Gibson Innovations.

The latter company carries Gibson’s subsidiaries which consists of companies such as Philips, Onkyo, Pioneer etc… and it’s this “business” which is currently drowning in circa $500m of debt. Despite re-financing to service this debt on an annual basis the reality is that Gibson Innovations isn’t making any money… Furthermore, this has impacted on Gibson Brands as cuts have had to be made throughout the company to help keep things afloat. This, of course, is not very good.

However, it’s not all doom and gloom. The whole point of Chapter 11 is to allow a company time to reorganise so that it can pay off its debtors. In the case of Gibson, this means selling off all the poor performing subsidiaries that sit under the ‘Innovations’ umbrella. Since this is where the debt lies, it makes sense to do things this way.

The main aim of all of this is to allow the company to go back to basics and focus primarily on building guitars. Gibson has been around for well over 100 years and is integral to the history of the instrument with some of the biggest musicians in the world having played their guitars. Gibson Brands is too valuable to go under but it’s not too valuable to be pulled under by the weight of debt carried by its sister company.

Henry Juszkiewicz, the Gibson CEO, is aware of this. In order to prevent the loss of Gibson Guitars the company needs a clear out and the only clear solution is Chapter 11. This is the first step on a new path for Gibson and it’s a step in the right direction.

With regards to the current status quo, although there is panic, there’s not an awful lot to worry about. We have seen the 2018 range come through our door and Gibson are producing some serious, quality product this year. This is a brand that is on the up and the news of its “decline” is merely a welcome distraction for its competitors. It may be suffering slightly due to some poor investment decisions but this hasn’t negatively impacted the production line.

Gibson Innovations will become a thing of the past and Gibson Brands will flourish once more without the shackles of financial burden. Until then though the guitars are better than ever, so why not come down to Sixty Sixty Sounds and try out their new stock!