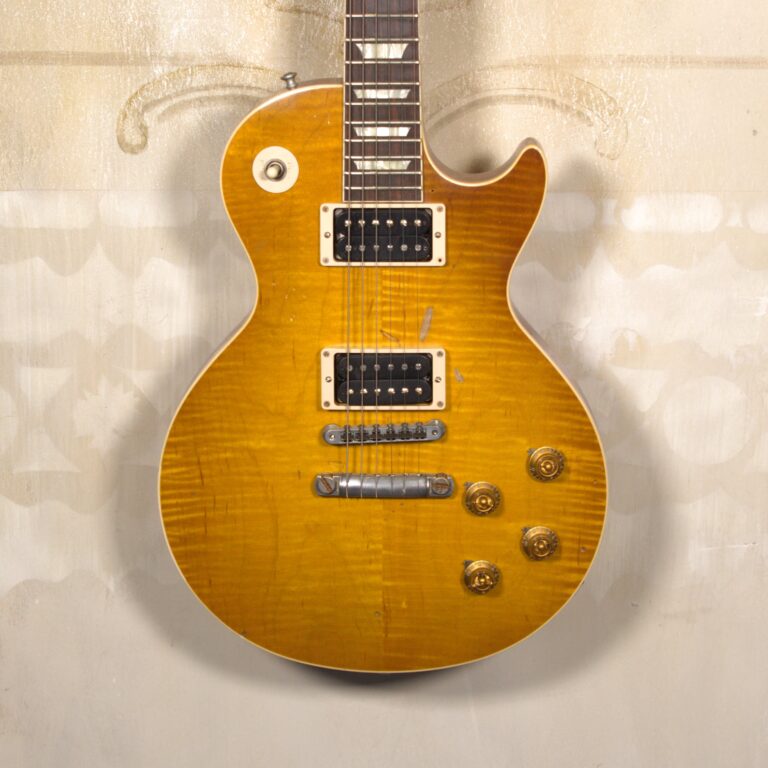 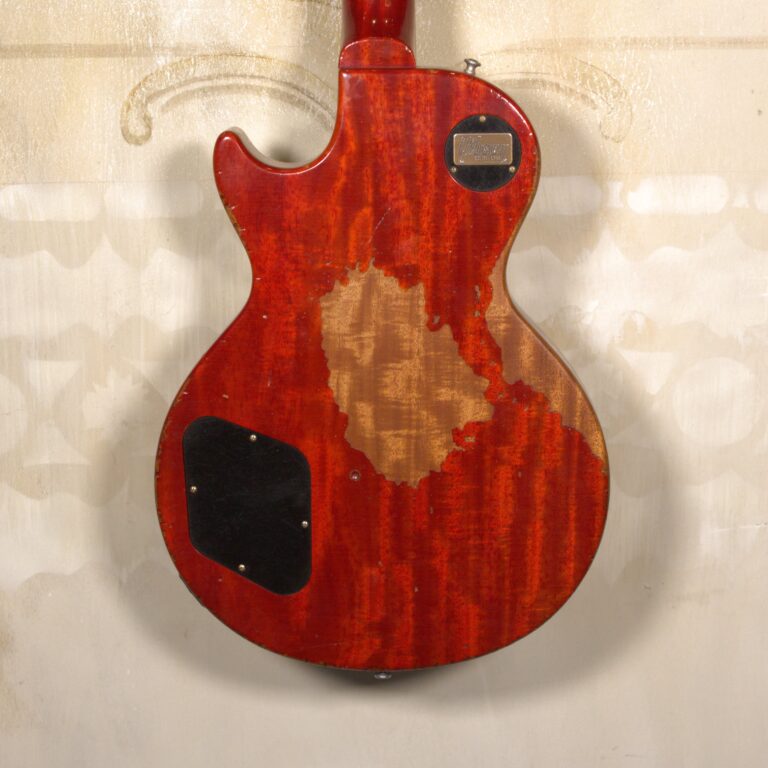 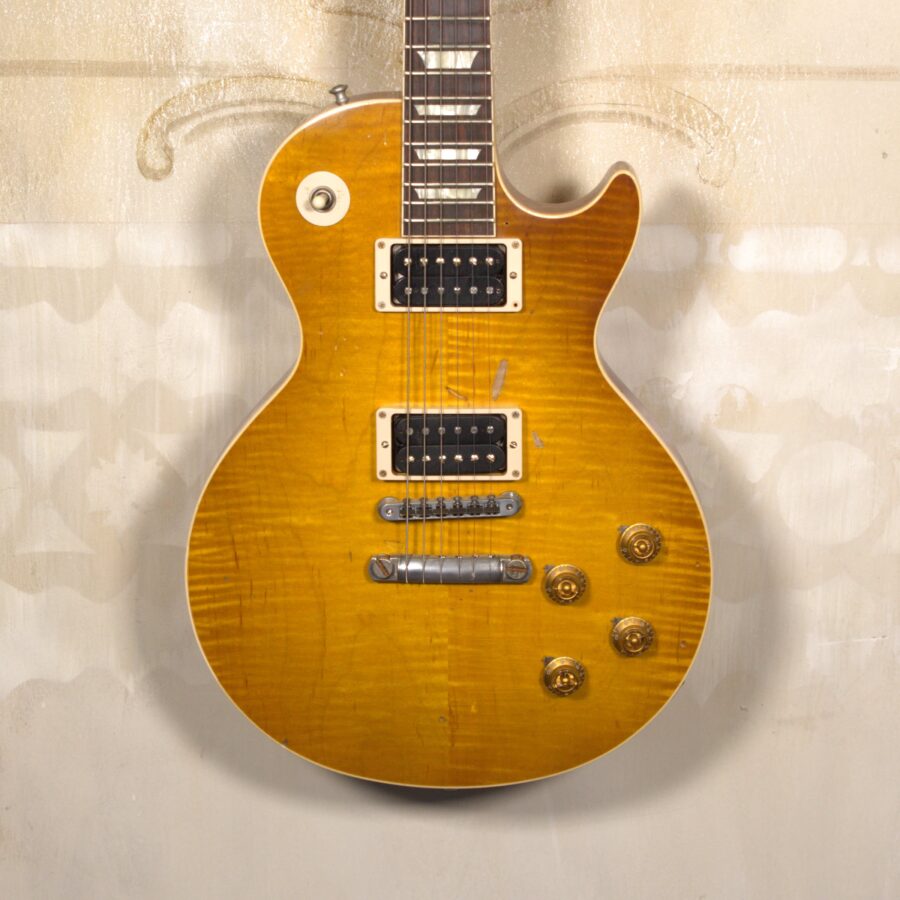 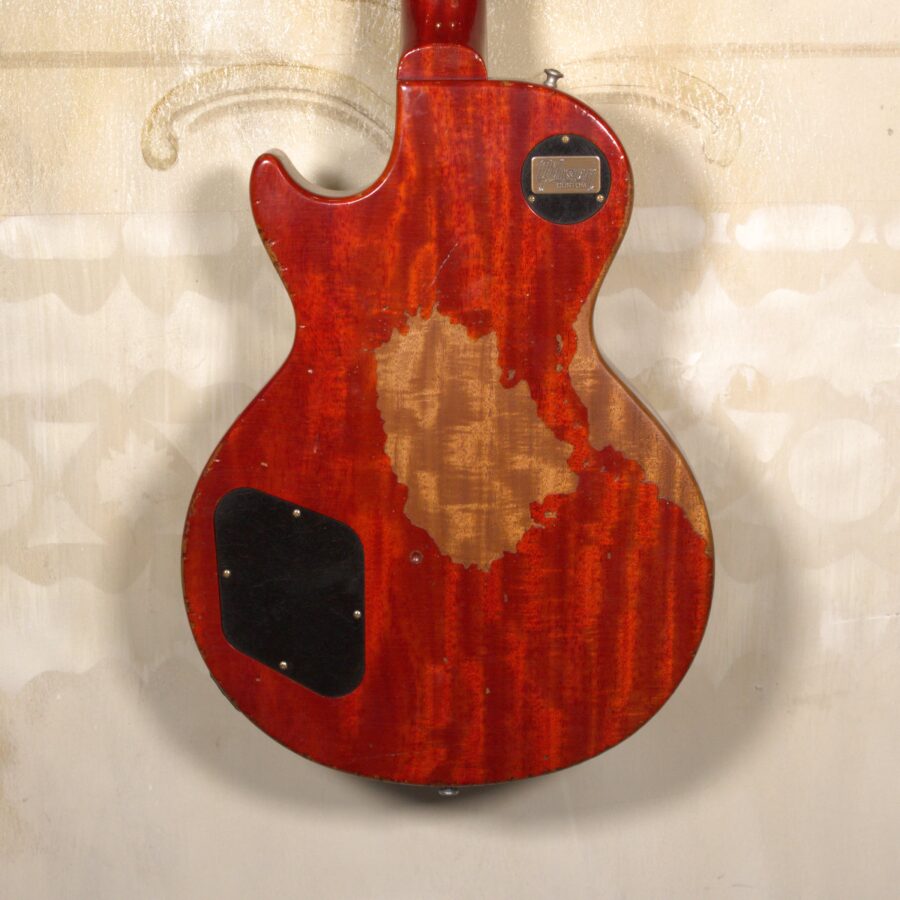 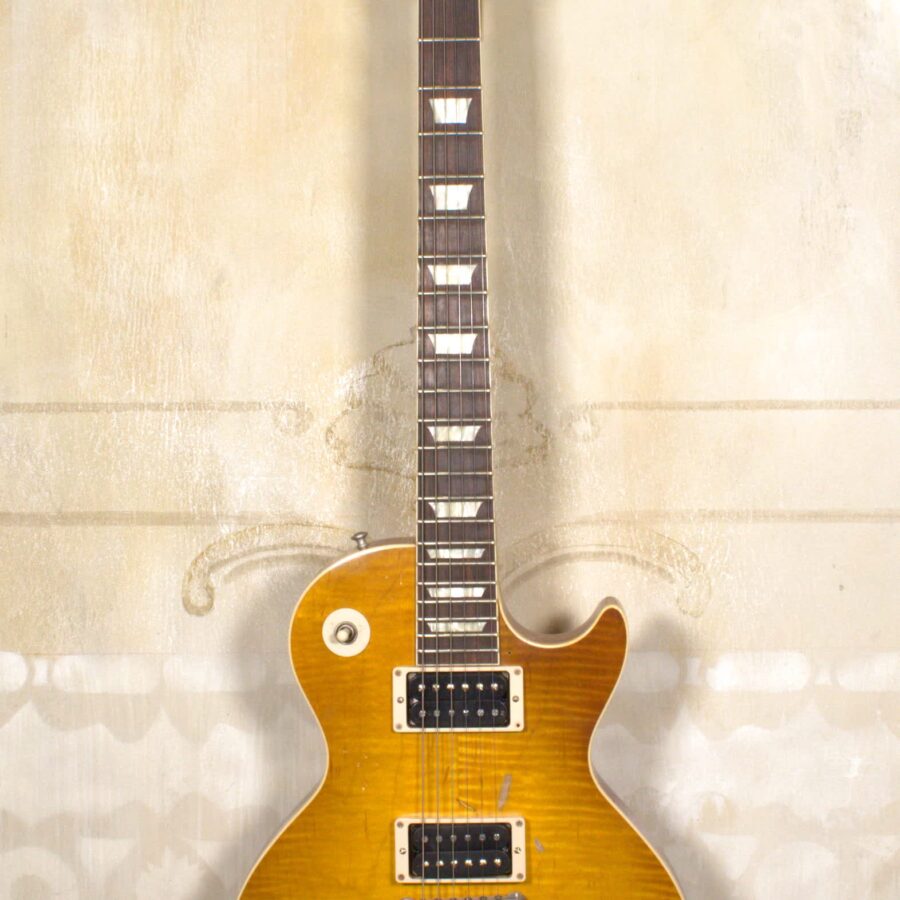 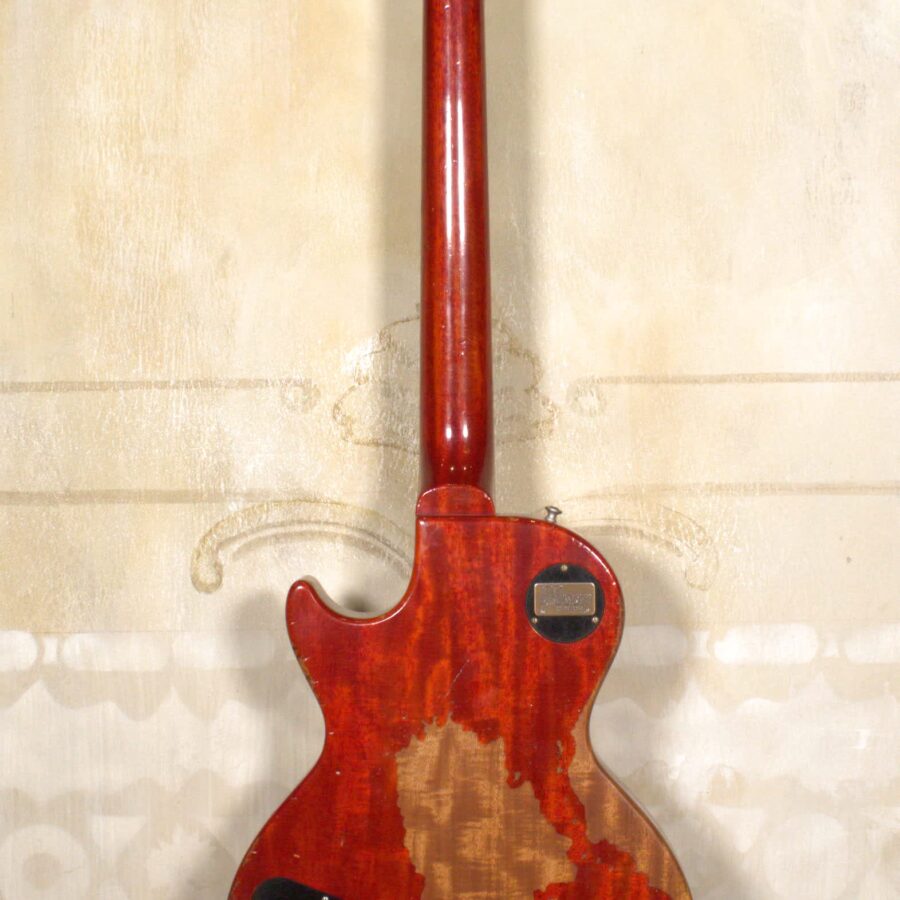 Only 1 left in stock

One of the most iconic Les Paul players of all time! This guitar represents the essence of his sound and is the second instalment from Gibson in terms of replicating some of his most famous Les Paul’s. Arguably the lemon burst is one of the most sought after colours of Les Paul and at Sixty Sixty this is one of the finest examples we’ve ever seen. Murphy aged, this guitar replicates every dent and nuanced part of ageing of the original itself. Whether you are an Allman Brother’s fanatic or just a lover of the LP itself, this is one of the finest out there. Everything remains unchanged and as-was when it left the factory!