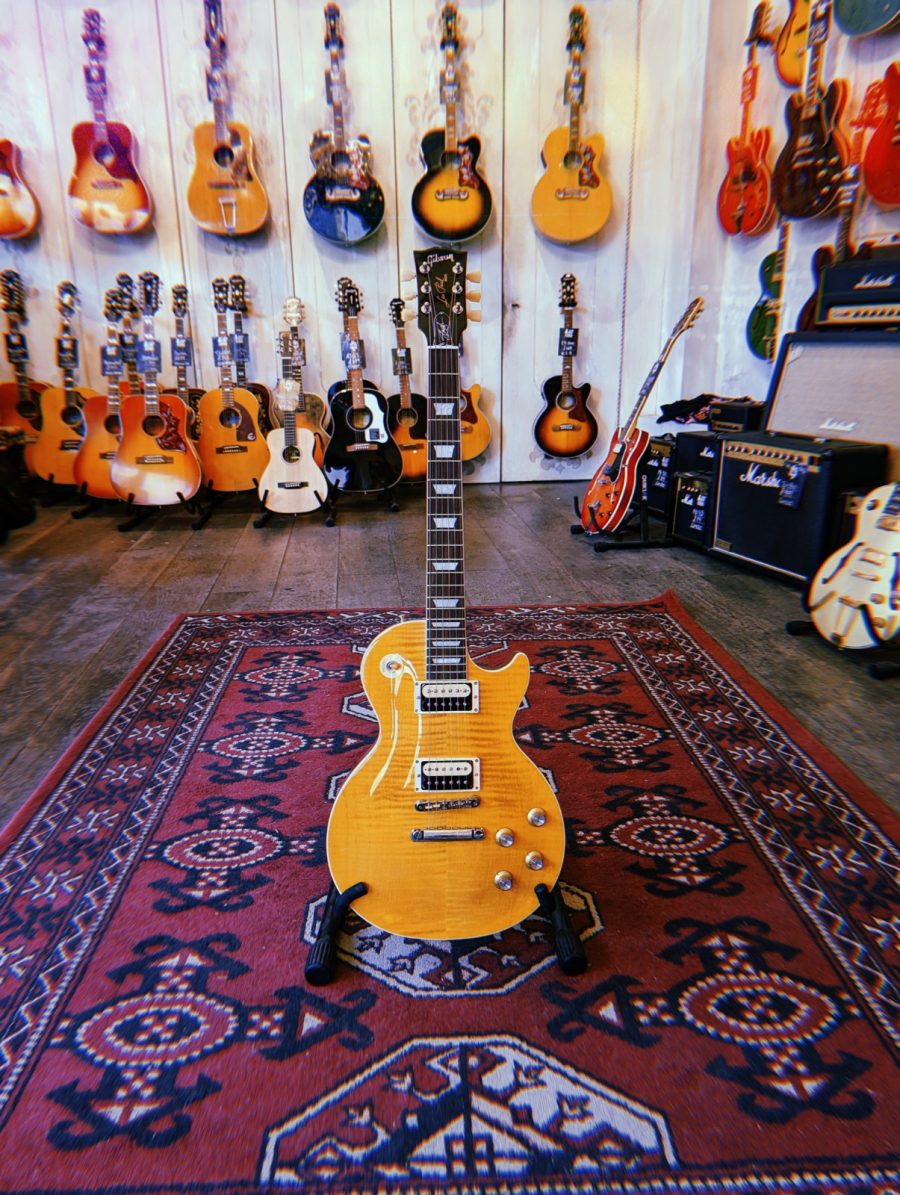 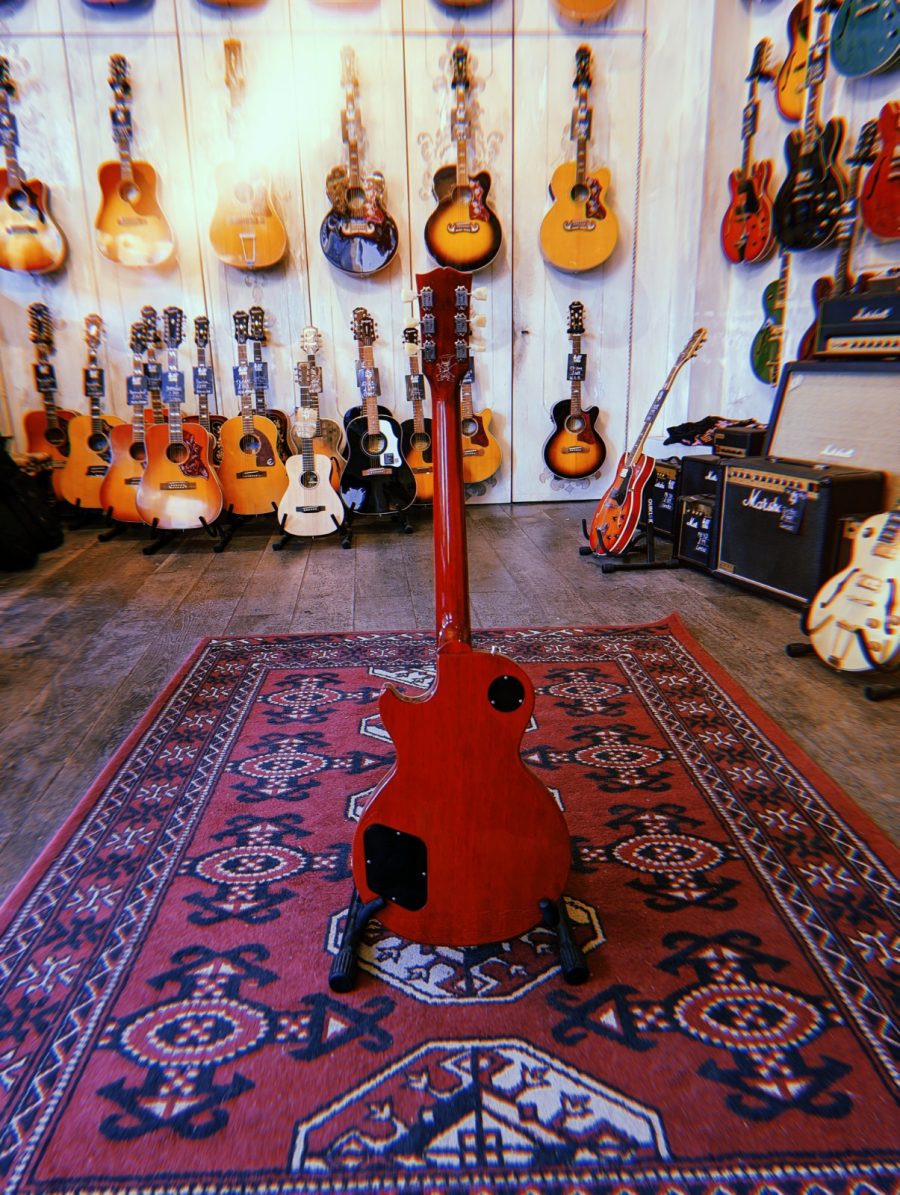 Our site uses cookies so that we can remember you and understand how you use our site. If you do not agree to the use of cookies you may opt out but please be aware the site may not function fully.OkNoRead more
Revoke Cookie Consent