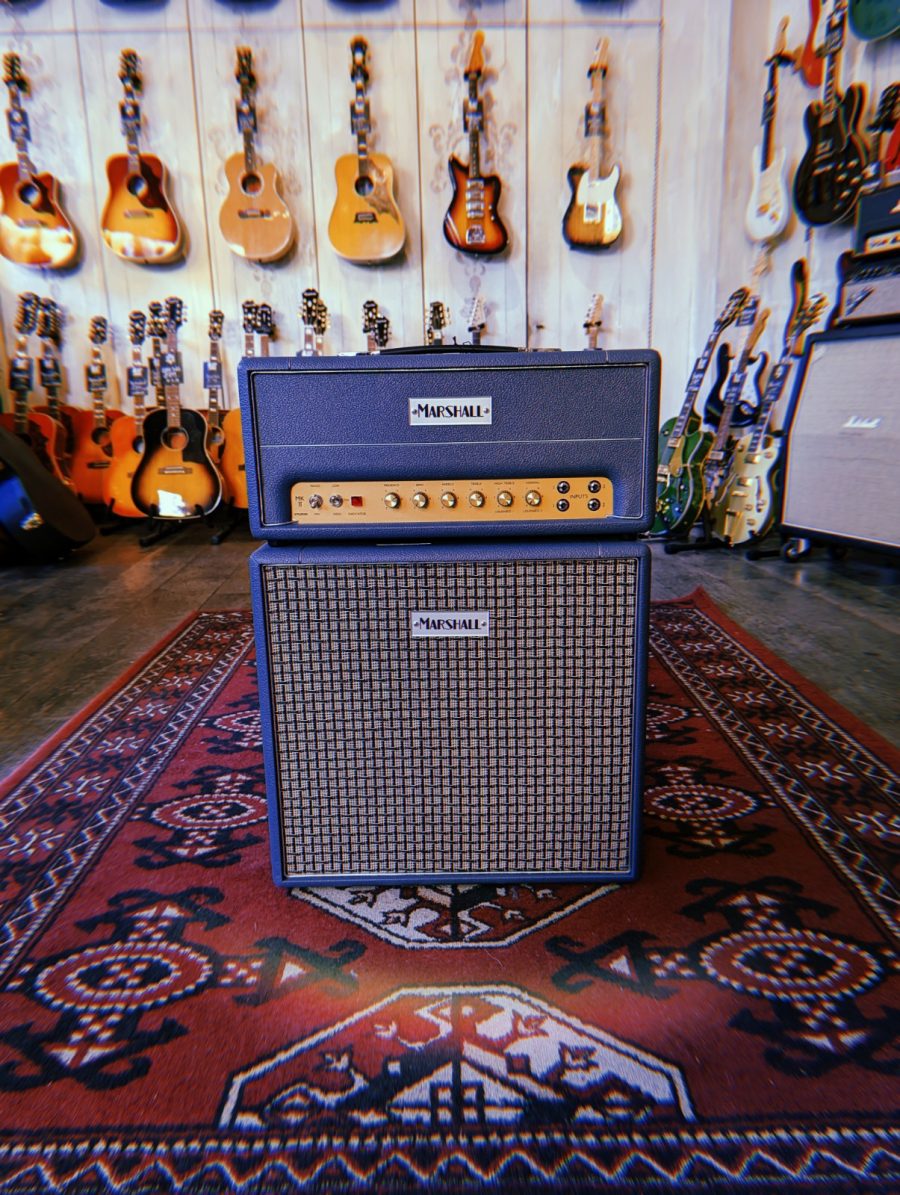 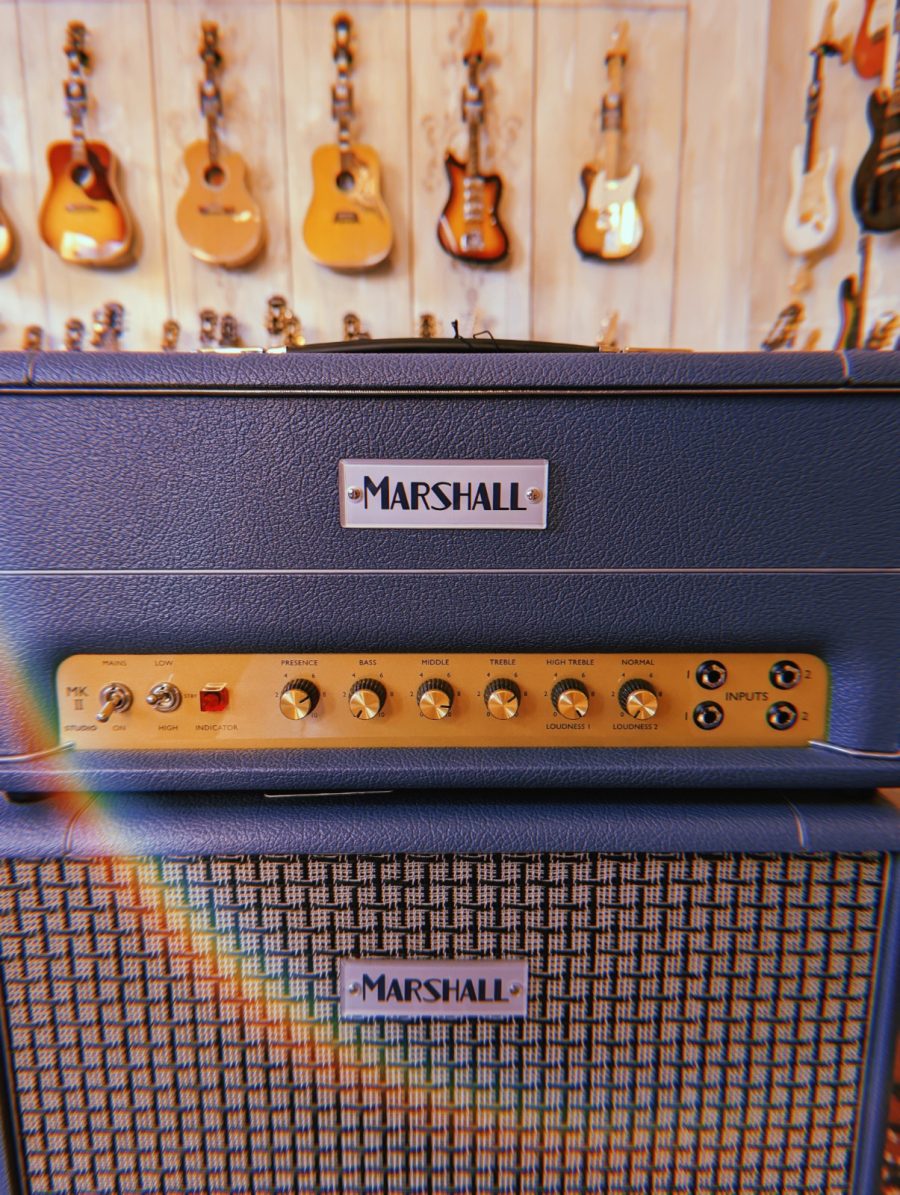 Why should touring artists have all the fun? With the SV20H you can harness the formidable tone of the 1959SLP at home or in the studio. Switch between 20W and 5W at the flick of a switch and let the defining sound of the plexi live on.

In true plexi style, the SV20H features four separate guitar inputs, two for each channel. This gives you the ability to choose between the brightness of the high treble channel, the roundness of the normal channel, or blend between the two with a patch cable. Add in the EQ and presence controls and you can take your sound from warm saturated blues to aggressive biting leads. The power reduction featurealso makes it versatile enough for studio recording and home practice.

An iconic British-built valve amp that captures the Marshall spirit, the SV20H accurately recreates the iconic sound heard on thousands of influential tracks from across the years. The vintage tone is driven by three ECC83 preamp valves and two EL34 power amp valves.

Accurately recreating the iconic sound heard on thousands of influential tracks from across the years. The SV20H has the power of a Plexi in a new portable style. It’s got the same vintage tones you know and love, just redesigned for the modern player.

Everything you expect from the 1959SLP now available with power reduction technology, letting you shift through the gears from 20W to 5W. It’s also significantly smaller and lighter than it’s 100W counterpart, making travelling and touring a breeze.